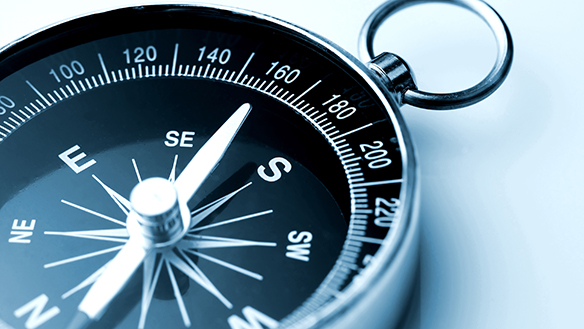 I pondered this question myself when I crossed over into the New Year—and, shortly after, celebrated another birthday.

When I grew up, phones had spirally cords, we typed on typewriters, and music played on a vinyl disc called a record or on some kind of plastic tape. News came through newspapers or, in the evening, from one of our five television channels—channels that, sure, I “surfed” through, but in much more of the way an actual surfer would: by standing up! Yes, it was tough, but I did it. I would get up, stay standing, cross the room and manually switch stations. Then, I’d have to turn around and actually make my way back to my couch.

It’s a wonder I survived.

Something else has changed, too.

Church
When I grew up, more people also went to church. At least that’s what my American-born Dutch family and those in our circles did every Sunday. Sometimes twice. Church-going was my grandparents’ and my parents’ regular practice and expectation. Church was central to my upbringing and in our home.

“Back then” one could argue that this experience wasn’t just mine, but that what we did was also done even beyond “our circles” and was similarly practiced by many others across the nation, from a plethora of different backgrounds, too.

Church, in all its iterations, has been central in the broad Christian-American historical cultural landscape.

The times, they are a-changing
But as I travel and meet with pastors and believers across the nation, I am confronted again and again with the growing realization that Church—although present—is no longer central—even somewhat. And, beyond the broader non-church attending culture, if we’re honest with ourselves, church isn’t even central for many Christians anymore.

Believers and non-believers alike are in a place of dissonance with church.

Because of this, alarmists will talk about the church’s demise. But that’s not where I’m heading here. Guess what? The Church isn’t going anywhere. God will never let the Church go away. The Church is His Son’s bride and will be Jesus’ awaited, beautiful, chosen One until the day of Christ.

But what might have to change is what the modern expression of His bride—the church— looks like. We need new imagination, practices, and leadership in our changing times.

Unchartered territory – will we adapt?
In his book Canoeing the Mountains: Christian Leadership in Uncharted Territory, Tod Bolsinger put it this way, “We are in uncharted terrain trying to lead dying churches into a post-Christian culture that now considers the church an optional, out of touch and irrelevant relic of the past.”

The way that we navigate this uncharted territory will determine the relevance of our churches in the years to come.

What changes are you experiencing? Are you willing to forge a different way in your church even if it means a little discomfort?

What if we began to see ourselves as missionaries in a foreign land who need to learn about a new culture in order to create impact?

_______________
Jeff Klein is Q Place’s National Church Partnership Director and he is looking for someone to chart new territory along with him.