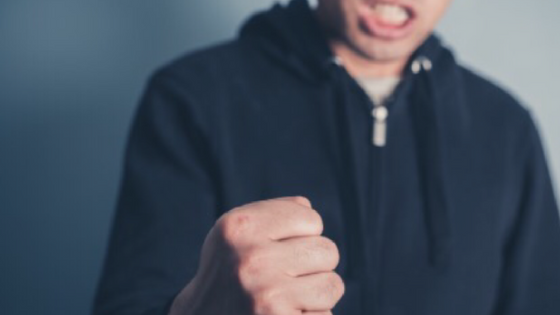 When I first joined Theology Pub, I did it to be edgy.

I was launching a new church that I hoped would attract all the skeptical, hipster twenty-somethings. And I hoped Theology Pub might be a doorway into that world.

It wasn’t. But, it turned out to be much more interesting than that.

Theology Pub is basically a Q Place that meets in a pub, made up of folks with an interest in God-stuff and a membership in a web service called meetup.com.

At first, I was just an attender. I showed up for the fireworks. It was thrilling to observe the conversational ebb and flow, and watch how some people moved the conversation forward, and others—either intentionally or accidentally—derailed it.

But when I took the group over, I discovered how challenging it was to facilitate.

This level of diversity makes it absolutely essential to state, up front, that, in this context, all views and opinions can be expressed and respected. We’re not arguing the veracity of those opinions, but allowing people the space to explore and examine what they believe in a safe place. If you don’t make this clear, arrogant position-holders will ruin everything.

Since I started facilitating, we’ve had three major threats—a preacher, a new-ager, and an atheist. All were arrogant position-holders. All claimed to come with an open mind. But they just couldn’t help themselves; they had to be right, and everyone else wrong.

Certainty
With certainty, it seems, arrogance is a real danger; it’s often a package deal. It’s so tempting to answer every question—to be “the certain one”—but consider that your Q Place might be the very first time a person has stopped to think through what they believe. And when that happens, it’s a beautiful beginning.

Because, the whole point of a group like this is that, when you make room for self-discovery, you create space for the Holy Spirit to do His work. He will use you to show how He loves. He will use you to protect them from the trauma of being shut down. And in that protected space, people can open their hearts to hear from Him.