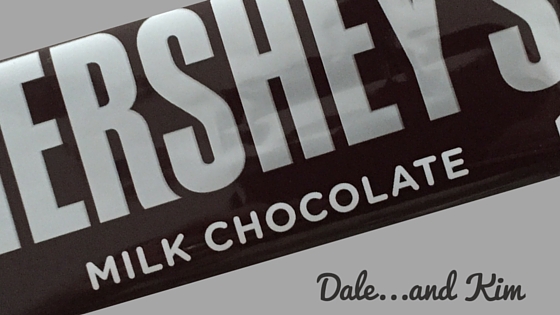 I was introduced to Dale shortly before his 80th birthday. Dale was a retired preacher and poet who had been widowed from his wife many years. I first started visiting him because I was a closet writer, and I learned he was a writer and had published books of poetry. So, I visited as often as I could, spending hours listening to stories of his life in the ministry, of his wife, who he lovingly referred to as “Dearie,” and his tales of surviving the depression, like finding discarded rotten potatoes to take home to his mom for soup. He would often read me some of his new “lines” of poetry.

After his 90th birthday, I heard his family moved him from his house of many years into a senior retirement community. I tracked down his address and planned a visit. He was happy to see me, and we enjoyed some great conversation. He said he liked being able to walk down the hall and talk to people, and he said the staff were very friendly.

However, the look on his face did not match his words, and I listened intently as he paused. He looked around the apartment and said, “You know, Kim, I really like this place, but there is one thing that bothers me. If I want to just go and get a chocolate bar, I can’t.” His kids had sold his car, leaving him totally dependent on others for transportation.

“What kind of chocolate bar would you get, Dale?”

I made a mental note. 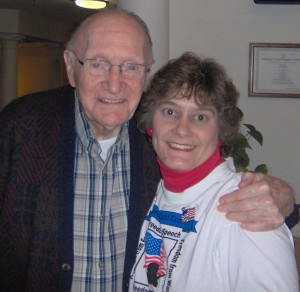 I loved our secret calling card. I loved the time we spent together, listening to stories of his youth, his Dearie, and his new poetry. Every time I visited I brought a Hershey’s Bar.

I learned a lot about Dale during that time, his struggles in the beginning as a Pastor, his struggles with Dearie’s mental issues, and his adventures surviving the Depression. But most of all, I learned how the simple act of listening, REALLY listening, can build a loving relationship with someone.

The Art of Listening in The Arts of Spiritual Conversations quotes poet and cartoonist Shel Silverstein, observing that “Listening is a magnetic and strange thing, a creative force. The friends who listen to us are the ones we move toward. When we are listened to, it creates us, makes us unfold and expand.”

Who do you know that might need a friend? Certainly chocolate always helps — but you might also be surprised to discover that the real sweet stuff  — the creative force — behind forming loving relationships  is absolutely the result of more time spent listening than talking.