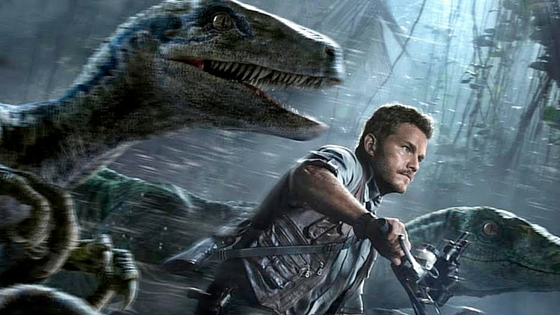 Recently, I was teaching on The Lord’s Prayer (Matthew 6:9-13), and with each verse, God opened my heart more and more to what Jesus meant when he said, “This then is how you should pray.”

The Lord’s Prayer doesn’t look much like most of the prayers I hear from people in today’s church. For instance, there is basically nothing in there about praying for your Aunt Helen’s hip surgery—not that you shouldn’t do that, mind you, but it wasn’t in this teaching that Jesus offered.

We tend to fly right through The Lord’s Prayer because it’s become something of an auto-pilot prayer—sort of like saying the Pledge of Allegiance. (When was the last time you actually considered what you were saying when you said the Pledge?) However, the five verses that comprise this prayer introduce simple yet profound truths regarding the relationship between man and God, between now and eternity, between our world and God’s kingdom. Heady stuff, right?

But in the last verse, “Lead us not into temptation, but deliver us from evil,” God kept giving me really practical metaphors rather than deep theology. Which is good, because I think this verse tends to trip people up. We use this verse to run from danger and avoid all sorts of scary places where God wants us to shed light. But I don’t think this verse calls us to run and hide.

I think Jesus was saying we should pray that God would lead us, not toward the things that trip us up, for sure, but that also He would be our guide even when we do misstep, and that He would keep us from stepping right over the edge—like when a mom has to stomp on the brakes and instinctively throws her arm out to catch her kid in the passenger seat (even though all the kids are safely strapped into their car seats).

Or think of God like a cosmic, omnipotent version of Chris Pratt’s character in Jurassic World. He’s the best dinosaur wrangler in the whole park. We might want to try to feed the velociraptors, but he knows that’s stupid, so he leads us away from their cages, in an effort to keep us safe. However, if the velociraptors get loose, who’s our best chance to avoid getting eaten? The velociraptors are smart and dangerous, but he’s smarter, and he’s got our back.

Do you really believe that God has your back? If so, pray, “Lead me, but not into temptation; deliver me, but let me be a light in the darkness; keep me safe, Father, while we go together and shed light in a dark world. Amen.”