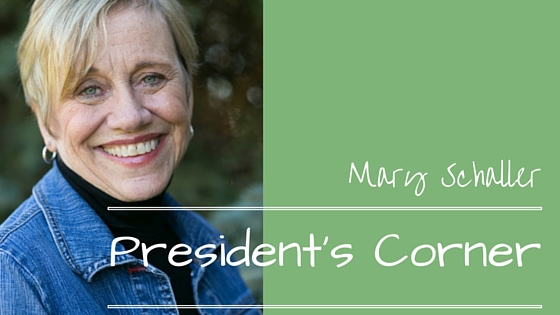 Eight years ago two friends of mine, Jim Henderson and Randy Siever, invited me to their workshop called “The Art of Noticing.” They pointed out that Jesus had a habit of simply noticing people. If Jesus made a point of noticing people like Zacchaeus up in a tree or a woman who touched him within a pressing crowd, shouldn’t we?

Through the next few years the Lord showed our Q Place team eight other practices that Jesus exhibited when He interacted with people. After noticing, we added praying, listening, asking questions, loving, and welcoming to the list of practices that build relational bridges of trust with people who believe differently.

We also saw that when people come together on a regular basis, facilitating, serving together and sharing are skills that also reflect Jesus’ interaction with His followers—especially the Twelve. Hence, the framework of “the 9 Arts of Spiritual Conversations” was born and developed into curriculum for Christians who wanted to imitate Jesus in the way they interact with people.

Tyndale House Publishers invited us to write a book on these concepts, and now it is in print and ready for official release in early May.

Throughout The 9 Arts of Spiritual Conversations book, we equate these nine simple practices to giving a thirsty person a cool cup of water. In The Message version of Matthew 10:40-42, Jesus says,

“We are intimately linked in this harvest work. Anyone who accepts what you do, accepts me, the One who sent you. Anyone who accepts what I do accepts my Father, who sent me…. This is a large work I’ve called you into, but don’t be overwhelmed by it. It’s best to start small. Give a cool cup of water to someone who is thirsty, for instance. The smallest act of giving or receiving makes you a true apprentice.”

We’ve learned over the past several years that these nine skills are quite doable by anyone and increase the likelihood of Q Places being formed and participants discovering Jesus through God’s Word. Please pray and praise God for how He will use this book to mobilize Christians to fulfill the Great Commission.